Proclaimed "...ravishing to the ear" by the Raleigh News and Observer and "...vocally captivating" by Spectator Magazine, Kimberley Bentley’s “rich and mature” soprano is ideal for the leading ladies of Verdi, Puccini and Strauss. Ms. Bentley's roles include Amelia in Un Ballo in Maschera, Waltraute in Die Walküre, Desdemona in Otello, Donna Elvira in Don Giovanni, and the role of Mother in Hansel and Gretel which she performed with The North Carolina Symphony and Capital Opera Raleigh under the baton of Maestro William Henry Curry. Ms. Bentley has also performed in new operatic works including the world premiere of J.M. Scearce’s opera Kitty Hawk and the world premiere of Twelfth Night by Joel Feigin. In 2013, she was honored to participate in the Wagner Intensive hosted by Baldwin-Wallace University with soprano Jane Eaglen. An active recitalist, Ms. Bentley has presented programs around the country and has been praised for her “…engaging stage presence with which she insightfully puts across all the nuances of the texts.” Ms. Bentley holds degrees from Valparaiso University, Meredith College, and Mannes College of Music located in New York City. Ms. Bentley has become an enthusiastic advocate for preserving the musical arts for our future by serving on the boards of the International Young Artists Program (IYAP) and the Philharmonic Association. Ms. Bentley is a member of NATS and continues to perform with friends and colleagues in both classical concerts and cabaret performances. 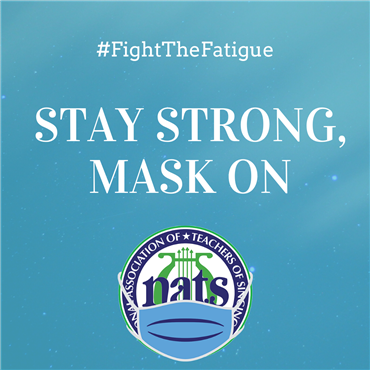